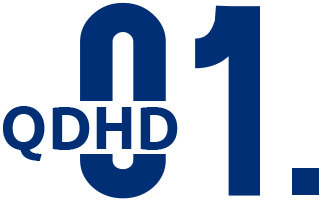 Learning a foreign language, and the culture that goes with it, is one of the most useful things we can do to broaden the empathy and cultural outlook of the children we teach. We feel that is exactly what we aimed to do with our Grade 1 Spring play. Through the characters they met in the play, we were able to share many different English nursery rhymes and fairy stories. Our students not only learnt dialogue, but songs and dances as well, making it a comprehensive cross-curricular activity that was worth all the long hours of hard work. 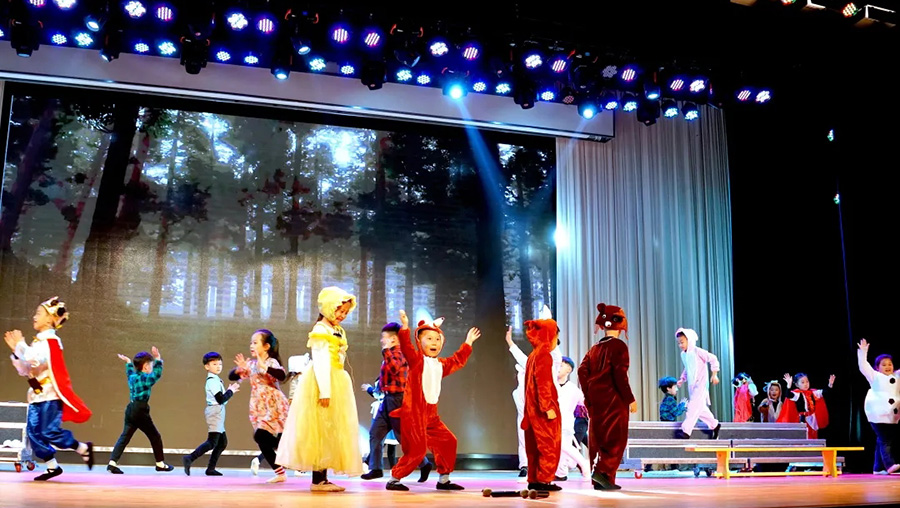 While there was a need for motivation at times, when energy levels were low, our children did us proud in their final performance and made all the challenges fade into insignificance; we would not have had it any other way. We, as teachers, had the opportunity to get to know our students even better while they flourished outside the classroom. We could share with them some of the cultural norms we were exposed to as children and help them to develop an international perspective.

Our students thoroughly enjoyed their time on stage, and we have seen a huge improvement in all of them. They have grown so much. Their confidence in English has soared to new levels. We have seen a willingness to approach teachers, whereas before they would think twice before engaging with an International staff member in conversation.

Many of the students are able to recite whole sections of the play and we saw in the last few rehearsals, they were able to prompt each other where necessary. 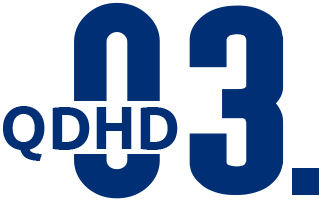 Working within an initial script framework, we were able to adapt the play to suit our children and incorporate several popular songs alongside more familiar nursery rhymes, in order to make the performance more appealing.

The practice began in the theatre almost from the beginning, which made the stage directions become second nature to the performers while they were still mastering their lines. Using microphones from early on, also impacted positively on the performance on the day, as did giving students enough practice with their props.

All in all, we think that all the time and effort we put into the production was well worth it and the performance was a great success. We wouldn’t have been able to do it without the support from our co-teachers as well as our parents, and so to them, we say a big thank you!